Mavi Marmara reaches Turkey
Three ships that were taking humanitarian aid to Gaza while they were attacked by Israeli troops on the 31 May night have reached Turkey after being kept for more than two months.
Palestine, Turkey 08.08.2010

The ship named Defne-Y arrived at Iskenderun Port in Hatay Province late at the night, while the Mavi Marmara boat, which was the scene of a bloody raid that killed nine activists, docked with the port early in the morning. And finally Gaza named ship arrived at the port accompanied by coast guard boats. Bullet scars on the wheelhouse of Mavi Marmara reminded the terrifying raid.

Public prosecutor, insurance companies, and United Nations delegation are expected to have inspections in the three ships. Mustafa Özcan, public prosecutor of İskenderun, came to the port and observed the ships from a distance for a while. Özcan talked to TRT reporter Elif Akkuş, who was on the board during the attack, about the incident. Only officials were allowed into the ships. Port authorities informed public prosecutor would have inspections and insurance and appraisal companies would perform damage assessment the following day. A UN delegation is also expected to take part in inspections.

THE ISRAELI RAID WAS DEFINITELY PIRACY

Hüseyin Oruç, assistant head of the IHH Humanitarian Relief Foundation, stated the Israeli raid on the 31 May on the ships carrying humanitarian aid to Gaza was definitely an act of piracy, adding the boats were not carrying anything other than relief supplies. Oruç noted they have five demands from Israel, saying “Israel should apologize for the mistake, pay compensation to the wounded and relatives of the killed, allow the UN to set up an inquiry, lift the inhumane embargo on Gaza, and immediately handover the captured boats. We believe the UN commission to investigate the incident will come up with a fair report.”

It was reported that Turkish Foreign Minister Ahmet Davutoğlu had met in Bodrum with former undersecretary of foreign ministry Özdem Sanberk, who will represent Turkey at the four member UN investigation panel. Headed by former New Zealander Prime Minister Geoffrey Palmer, the commission includes former Colombian President Alvaro Uribe, Sanberk, and an Israeli diplomat. The commission will start investigating on 10 August and is expected to produce a report by 15 September. 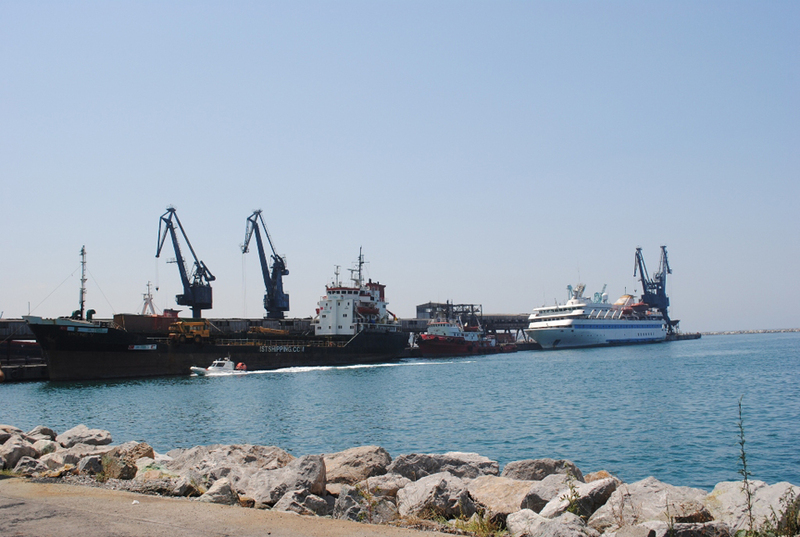 The scar of the incident

A port worker who boarded the Mavi Marmara boat to help anchoring said he saw scars of the terrifying incident. He said he saw piled up clothes, some of them bloody, and damaged navigation equipment in the wheelhouse. There were life-vests on the ship, all drawers and cupboards had been trashed, passenger luggage was scattered all around, he said, “There is a strong odor in the ship coming from spoilt food. There are even half-full teapots prepared before the raid.”