Non-governmental organizations reacted to the death of 19 refugees who were stripped of their clothing and belongings, then deported and froze to death. IHH Humanitarian Relief Foundation, International Refugee Rights Association (UMHD), Özgür-Der and Mazlum-Der protested Greece’s inhumane acts towards the refugees with a press release.

“Refugees are being killed”

In the event, IHH General Secretary Bülent Yıldırım stated that refugees are being killed by being subjected to inhumane treatments at the Greek border. Yıldırım said, “Greece is not doing this alone. Pushing back the refugees is being executed upon the joint decision and will of Europe. Here, I am appealing to all human rights organizations in Europe and everyone who respects human rights. Act upon this immediately and put a stop to those who are committing this crime against humanity.”

“Stop this barbarity and brutality”

Vice Chairman of Özgür-Der Kenan Alpay said Greece is acting as a barricade for countries of the European Union. Alpay continued, “Today, we are inviting Greece to act in accordance with human rights.  Stop this barbarity and brutality towards these people.” 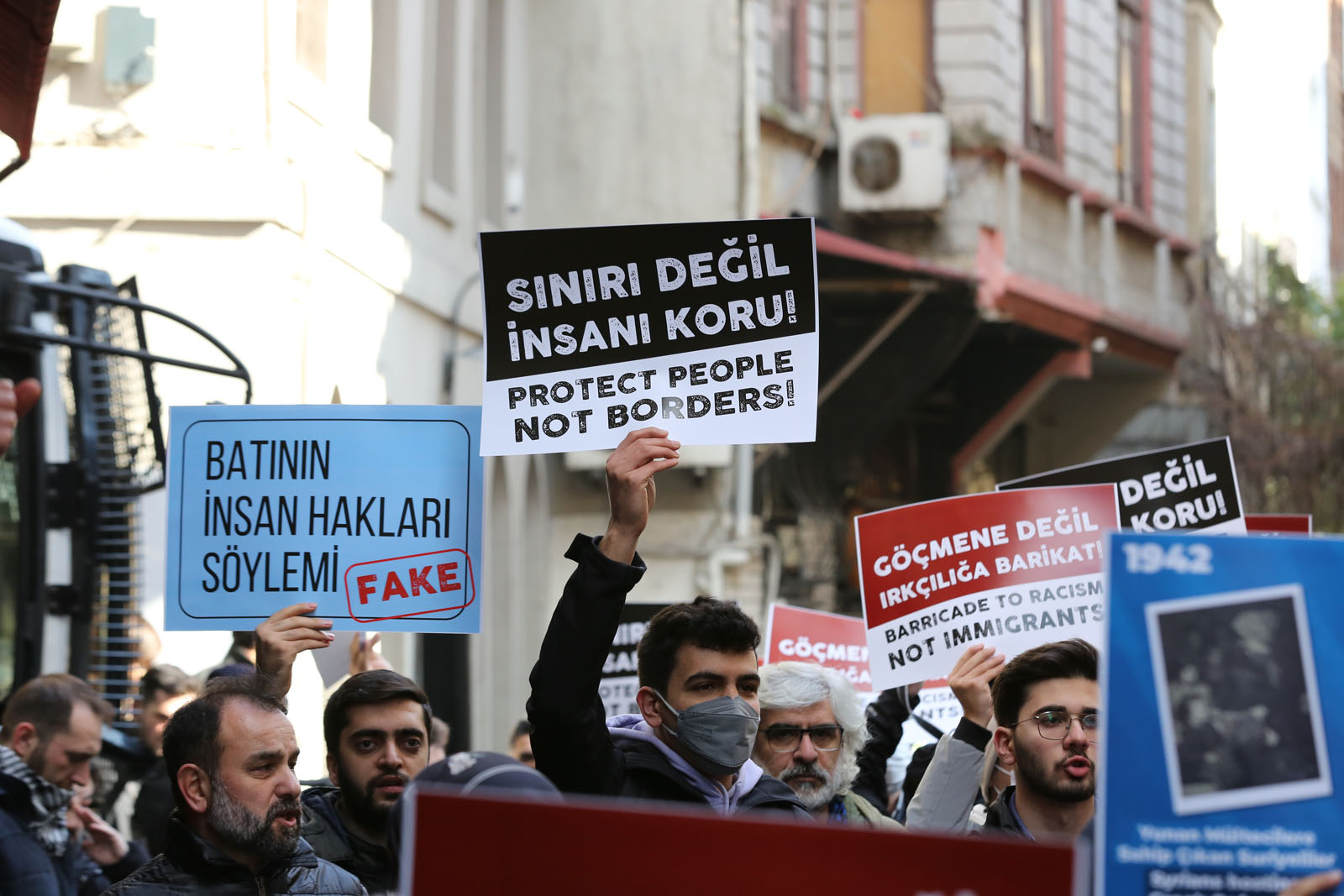 “Raise your voices against this crime”

Mazlum-Der General Secretary Kaya Kartal said, “All the documents of the European Union are simply pieces of scrap paper when it comes to hundreds of standard refugees. We are appealing to the civilians of Greece, raise your voices against this crime, don’t be a partner in these inhumane actions.”

Journalist Adem Özköse remarked, “I am asking the advocates of human rights, where are you? Why are you not speaking out for these oppressed people?” 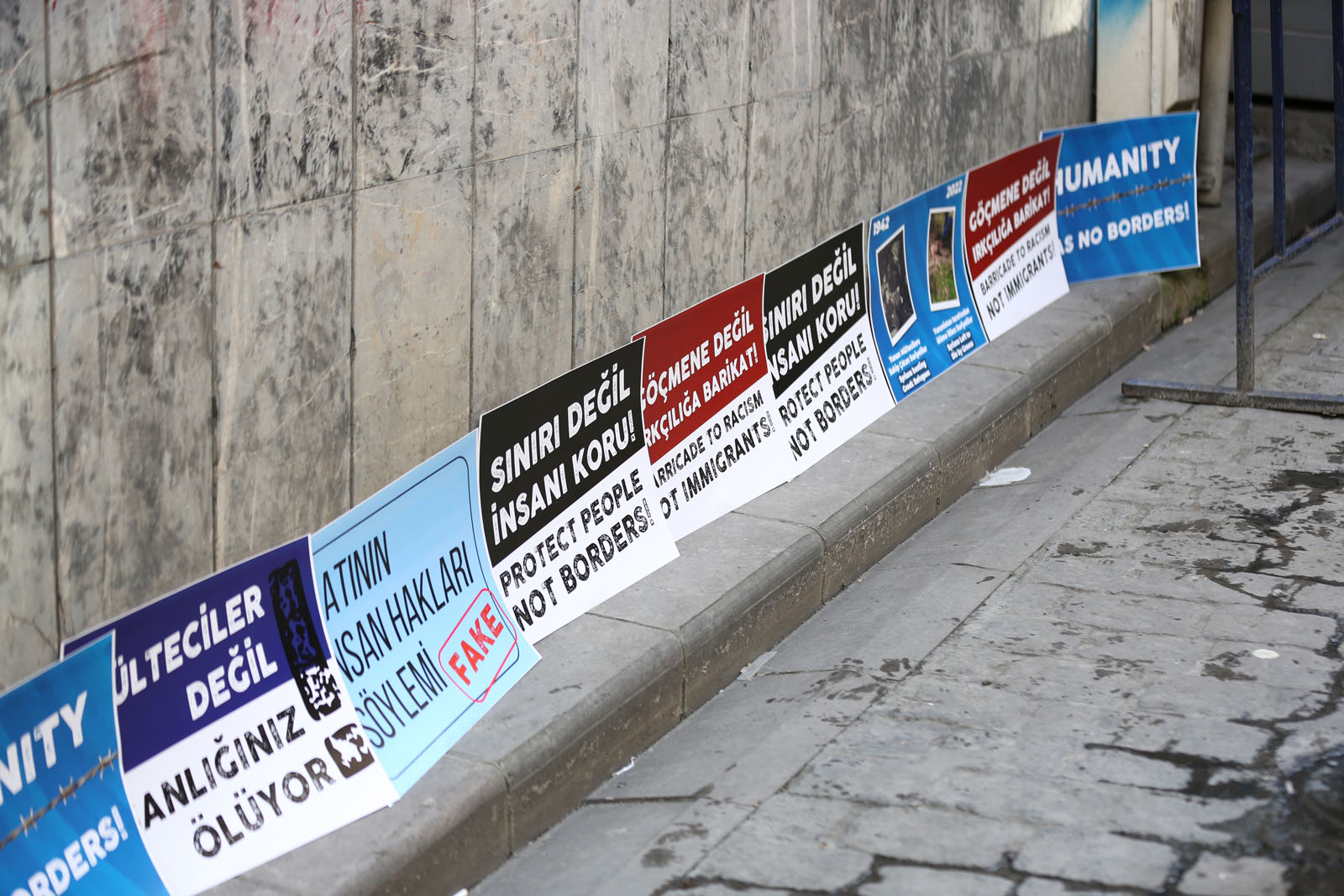 “There is a concern that the death toll will increase”

After the speeches, Chairman of the International Refugee Rights Association (UMHA) Att. Abdullah Resul Demir read a press statement on behalf of the participating NGOs. The statement reads, “Refugees, that were left in a rural area with only their underwear or thin clothing in the freezing cold of winter, froze to death as a result of the actions of Greek border forces assigned as gendarmerie by the European Union to prevent the refugee’s transit, this is an embarrassment to humanity. Turkish officials that revealed they had recovered the bodies of 19 refugees, are concerned that the death toll will increase.”

“International law is not applicable for the EU”

The statement also said, “International law bodies fail to function when the welfare of Europeans is at risk. This gives Greece the courage and authority to attempt to sink boats carrying children and women with sticks in front of the whole world so they drown in the sea; to close the border and leave people hungry and stripped of their clothing so they freeze to death. We will not remain silent! We will not ignore this like those who have no conscience, who have lost all their compassion. We will throw Europe’s fancy human rights, false laws in their faces. Sir, you are murderers! It is your policies that escalates the migration issue.”