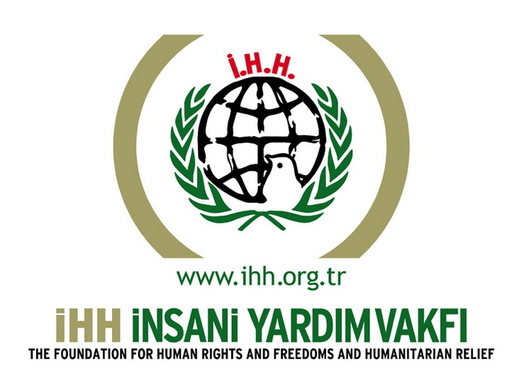 Containing unsubstantiated and slanderous claims, the news published on 15th June 2012 edition of aforementioned newspaper, aimed to damage the reputation of IHH Humanitarian Relief Foundation, and misled the public opinion on the issue.

After IHH’s lawyers initiated the legal process stating that the claims suggested by the news are totally untrue and deliberately fabricated regarding some malevolent scenarios, the newspaper has been legally obliged to publish a refutation of the news.

Here is the refutation of the news published by Habertürk on 26th September 2012: