Assad Regime Hit Orphanage in Eastern Ghouta
The orphanage of IHH and Zakat House Foundation of Kuwait attacked by Assad regime planes. A child died and one of the teachers was injured.
Syria 22.02.2018

IHH and Zakat House Foundation established the orphanage in Eastern Ghouta, which is a part of Syria’s capital Damascus, 13 months ago. After the attack, the orphanage became out of service. 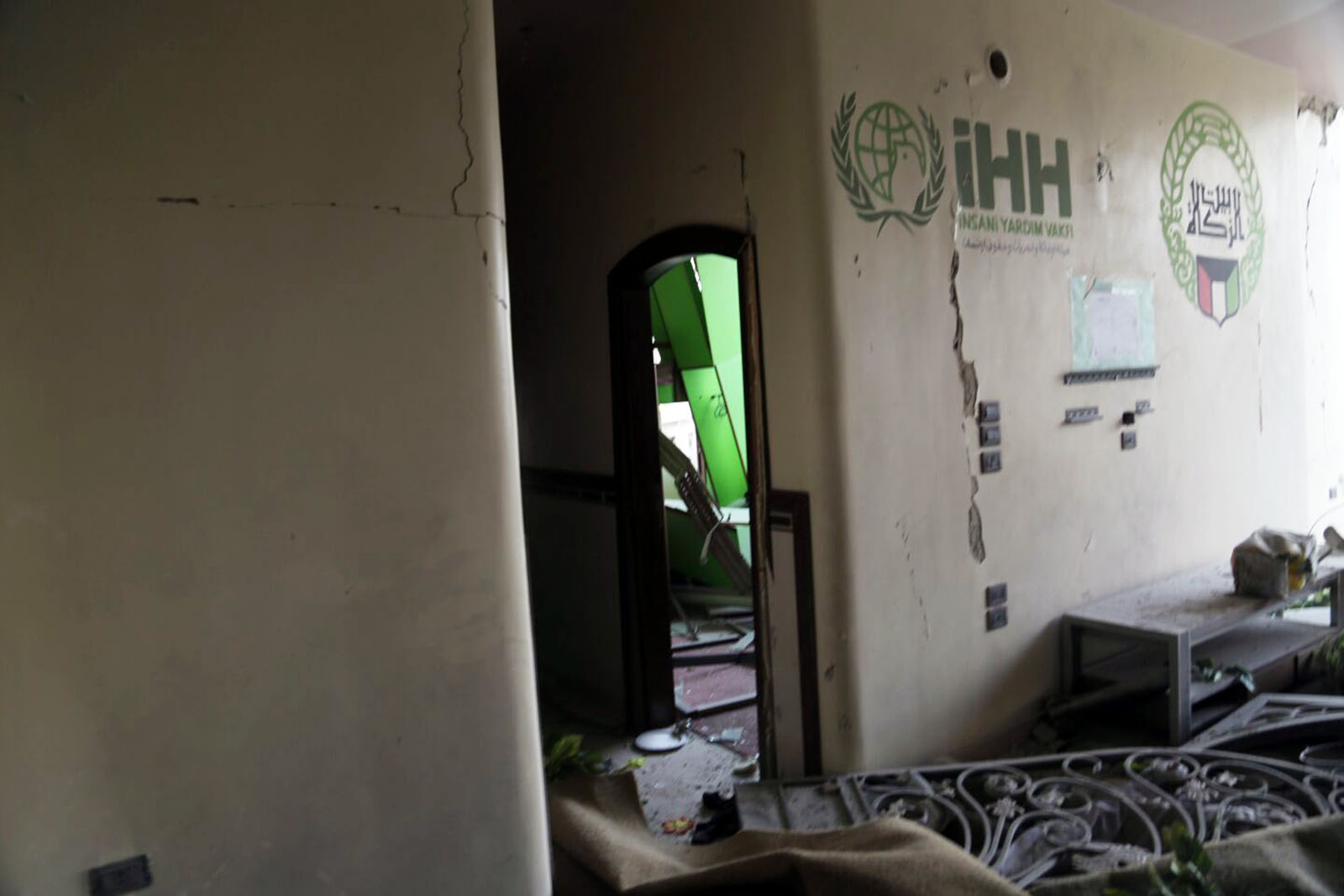 The First Attack Three Months Ago

Erhan Yemelek, the Coordinator of Syria Relief Activities of IHH, stated that the attack was made by the war planes of Assad regime. He also added that three months ago another attack by the regime planes was carried out. “In previous attack the bomb was hit our garden, and we managed to hide children in the basement before the assault and no one injured. We could able to recover minor material damages to continue education” he said. 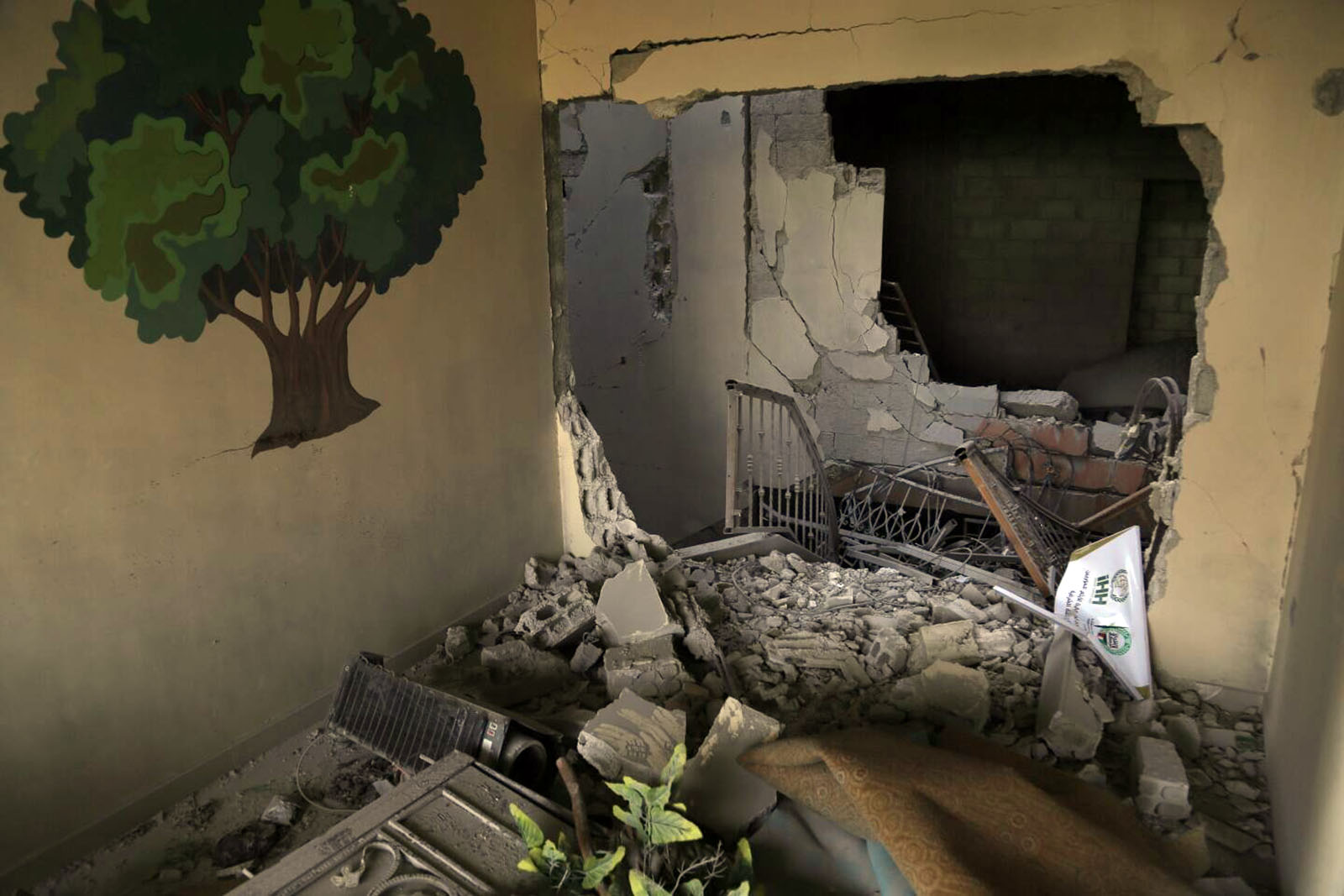 “The latest attack made the orphanage out of service” stated Yemelek. He also added; “The orphanage was hosting 50 children. We managed to transport our children to safer areas with the intensifying of the bombardments to Ghouta. Unfortunately the attack hit while our teacher was still in the orphanage and injured her. Her 4 years old daughter also died in the attack.” 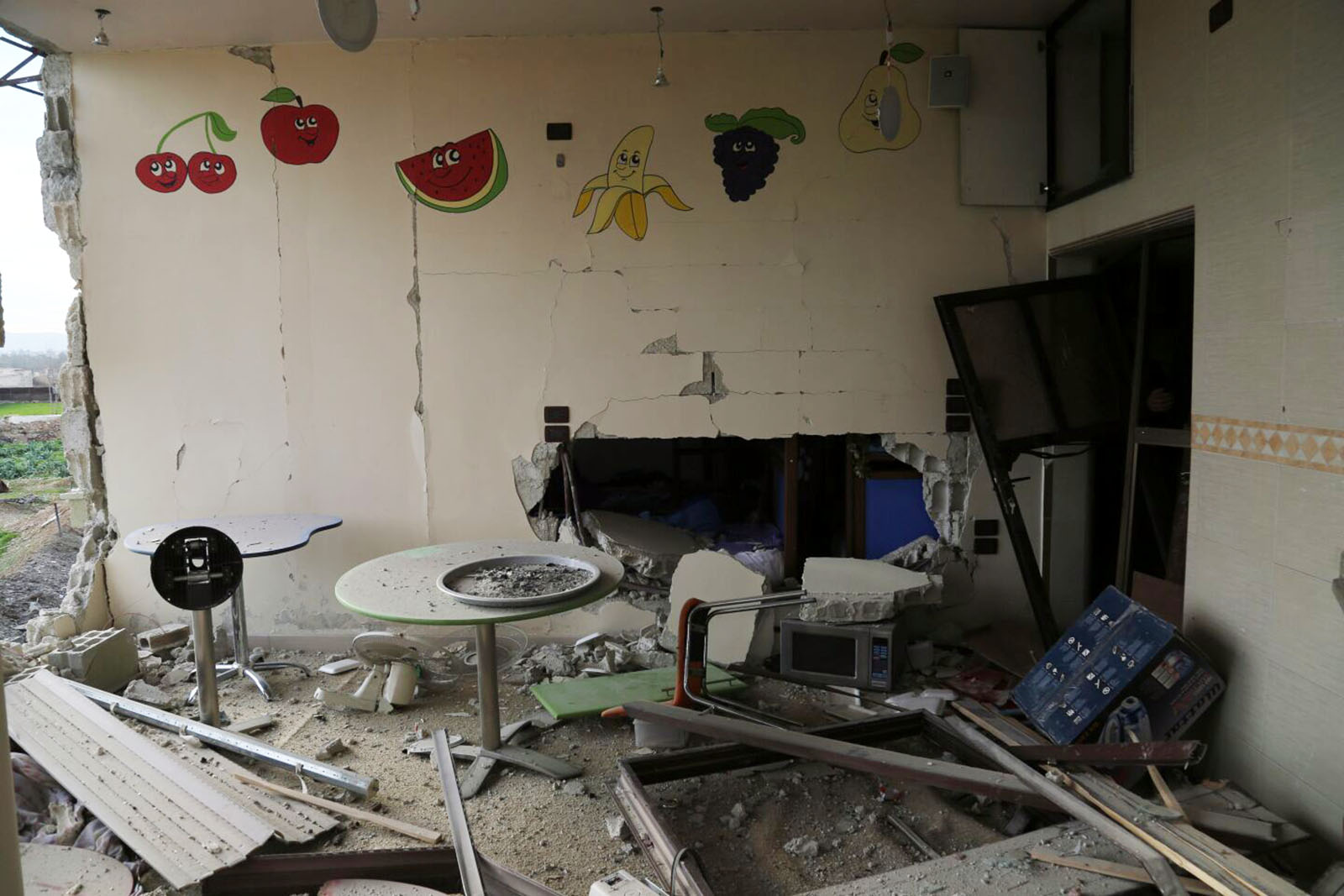 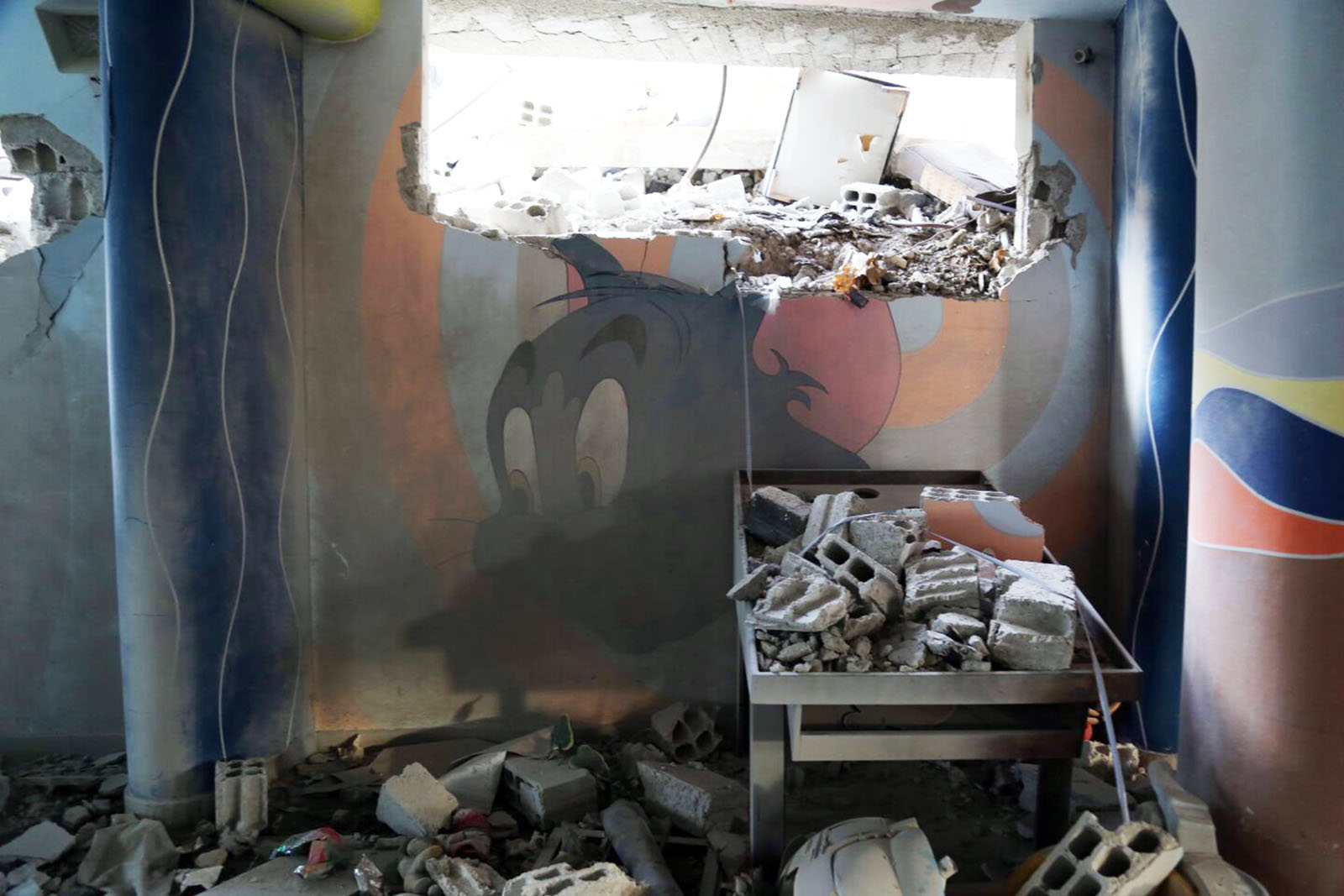 Eastern Ghouta was declared as a part of de-escalation zones in Astana talks. However, Assad Regime tightened its blockade on the region and increased the bombardments. People of Ghouta, majority of whom are children, are struggling with hunger, diseases as well as intense bombardments.