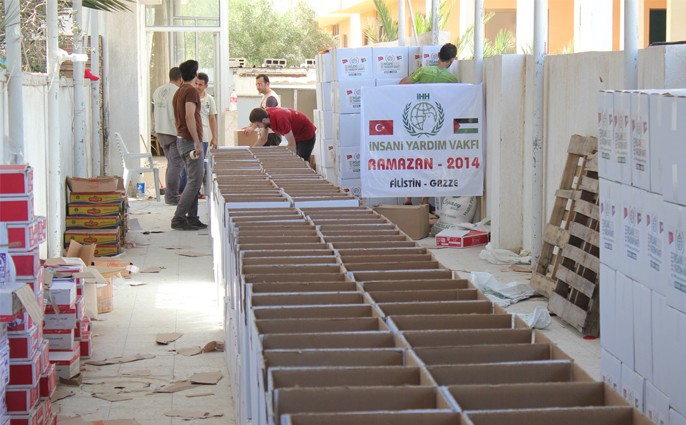 IHH Humanitarian Relief has delivered 3,900 aid packages to various organizations in Gaza to be handed out to needy families this Ramadan.

The military coup in Egypt against Mohamed Morsi has affected no one worse than the innocent people of Gaza. The closing down of Gaza's only access point to the world, the Rafah checkpoint on the Egyptian border, has led to a food, medicine and fuel crisis. 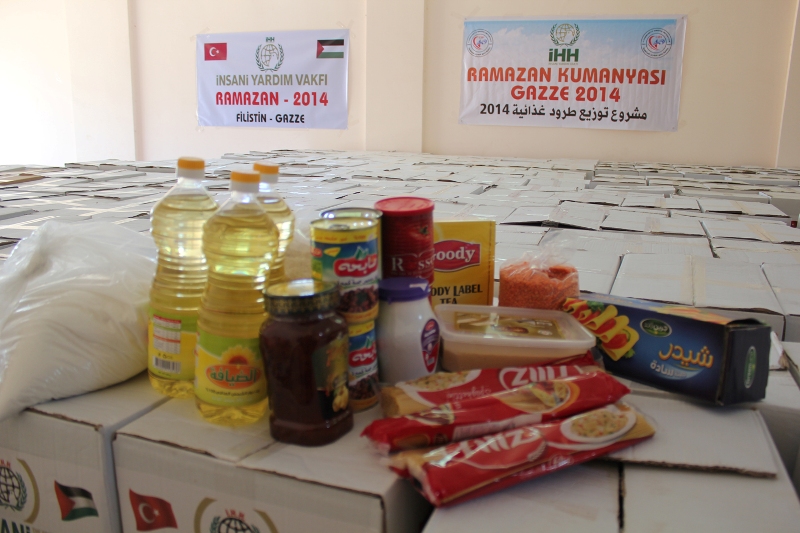 IHH's Gaza official Mehmet Kaya claims that life in Gaza is getting tougher day by day since the military coup in Egypt. Kaya said: "Five days before the June 30 protests in Egypt which were started by those opposing Morsi, the army had already started locating the tunnels that go to Gaza. After the coup, the military presence on the Rafah crossing was boosted and the tunnels were closed. As a result, even those leaving Gaza to get treatment from outside were made to wait at Cairo airport."

Saying that 3,900 aid packages had been delivered to 65 humanitarian organizations for needy families in Gaza, Kaya added that among many efforts to bring aid to Gaza, daily food rations would be handed out during Ramadan. 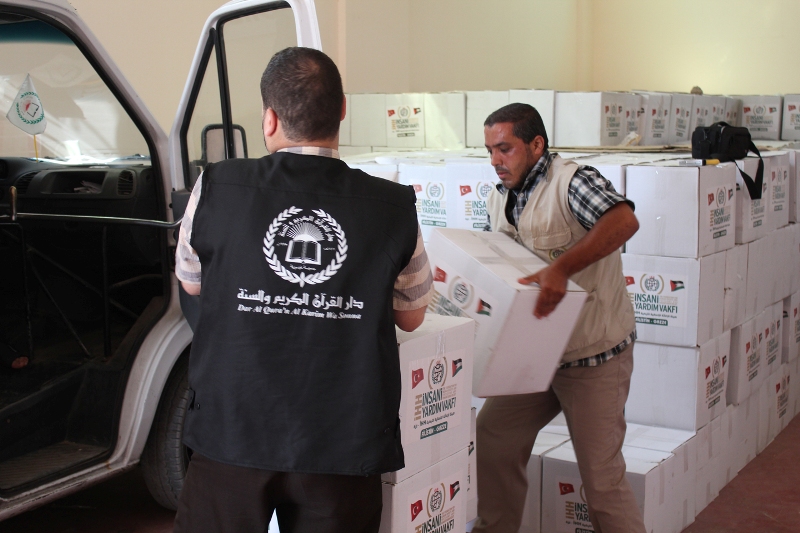 The humanitarian situation in Gaza

Due to the international embargoes in Gaza, poverty has become a general problem, with up to 80% in desperate need of help.

When the embargoes were first enforced, 100,000 refugees were said to be in extreme poverty. Now this number has risen to 300,000.

61% of people in Gaza risk facing hunger, with malnutrition due to a lack of vitamins and minerals in diets becoming a serious problem for children particularly.

Due to Israeli airstrikes, 80,000 homes in Gaza need repairing. 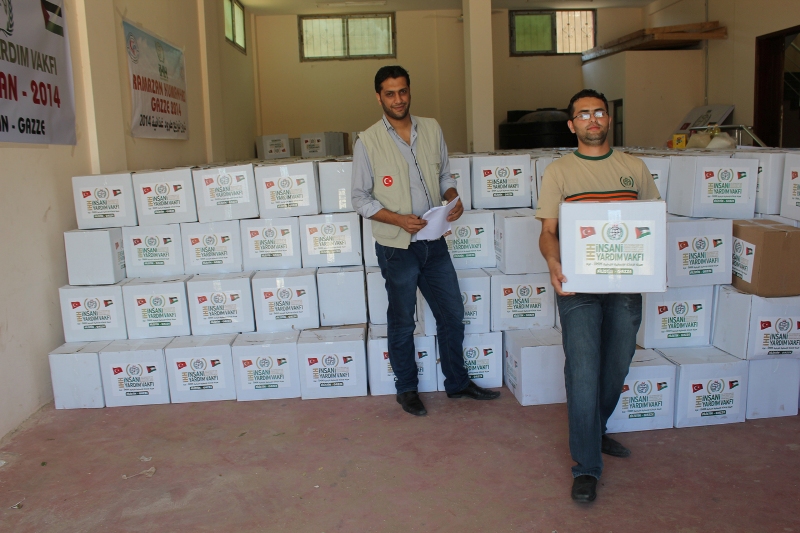