IHH extends helping hand to Darfur
IHH Humanitarian Relief Foundation has taken emergency relief to refugee families who live in camps where there is a severe shortage of food and accommodation in Darfur.
Sudan 13.06.2013 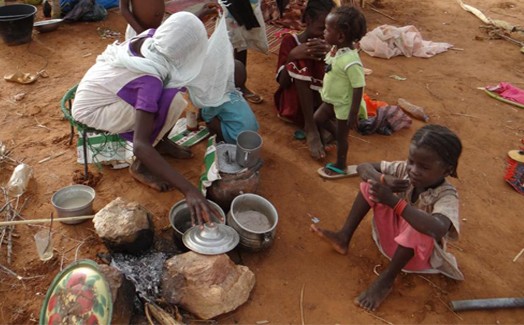 Being the first relief organization which went to the region, IHH has taken action to meet the needs of the refugees in the camps. IHH initially delivered tents to the newly-coming refugee families. Making a series of examinations in the region, IHH teams found out that there is need for at least $150,000 in Siref Camp only to meet fundamental needs such was water and food. 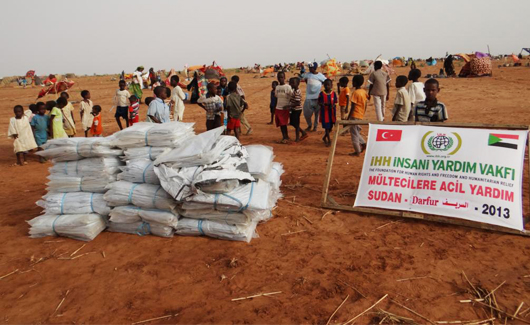 Being one of the newly-established refugee camps in Nyala, Siref Camp hosts many refugee families; however, even fundamental needs of the refugees such as medicine, food and cleaning supplies cannot be met. 678 families in the camp have nothing other than few things they brought with them. Supply of tents that will protect the refugees from around 50 centigrade degree temperatures is the most urgent need in the region now.

Over the past months, Nyala has been receiving a huge number of refugees. People who flee clashes in different parts of the country are rushing to the refugee camps which they think are safer. The camps, which received around 70,000 refugees over the past months, are now unable to host more refugees. 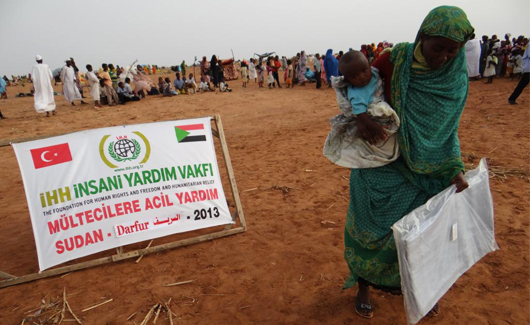 There has been a big humanitarian crisis since 2003 in Darfur where around 1,4 million people live in refugee camps. Most of the relief organizations in the region have switched their relief efforts to other African countries. The region is now in urgent need of fundamental items such as water, food and accommodation.