The court has decided for the Mavi Marmara ship to be examined by an expert determined by the courts, in the presence of the victims and court delegation. The examination will take place on May 25th in Istanbul.

The court hearing was postponed to June 2nd

The court announced their decision at Istanbul's 7th High Criminal Court hearing after receiving the requests of the lawyers.

The delegation reminded the decision to arrest the defendants and a request for the issue of the red bulletin that it was sent to relevant departments. The outcome of the red bulletin was asked to be ruled out by the Ministry of Justice.The delegation interrogated 19 foreign victims during the court hearing which lasted for 2 days. Due to the possibility of seeing harm from the crime, the court has accepted the request to participate in the proceedings. 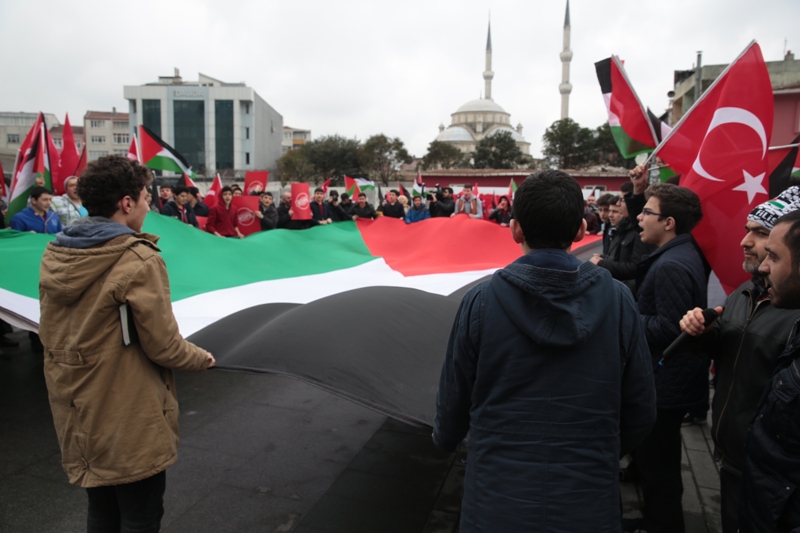 After hearing the requests of the lawyers, the court has decided for the Mavi Marmara ship to be examined on the 25th of May while being recorded on camera. During the examination the victims must be present at the crime scene and matters must be heard in regards to the exploration. It has also been decided for a police officer who is an expert in investigation to examine the crime scene.

Briefing in front of the Court

Attorney Ugur Yildirim made a statement in front of the courthouse after the hearing. Recalling, the request for the red bulletin search of the accused was denied, Yildirim said that " Today, we continue the procedure. We have requested for the examination of the ship where all these crimes were committed and filed a complaint about those who did not adhere to the decision regarding the red bulletin."

After stating that the court has accepted the examination of the ship which will take place on May 25th, Yildirim mentioned the following:

"After the Ministry of Justice issued a warrant for the red bulletin, they made their decision based on the questioning of the outcome. We are behind this lawsuit on behalf of the victims of the Mavi Marmara ship. Both in Turkey and in the international media, we will continue our efforts for the prosecution of Israel. This is a quest for rights and justice. The Mavi Marmara ship set out as the symbol of the conscience of humanity. Again, it will be crowned with a justice representing the conscience of humanity. Those responsible will be charged with the punishment they deserve." In response to a journalists question of the whereabouts out the ship, Ugur Yildirim said that the "ship is currently in Samsun for several activities. However, by the time of the examination, it will be in a customs area in Istanbul. We will then provide the ship for the courts review." 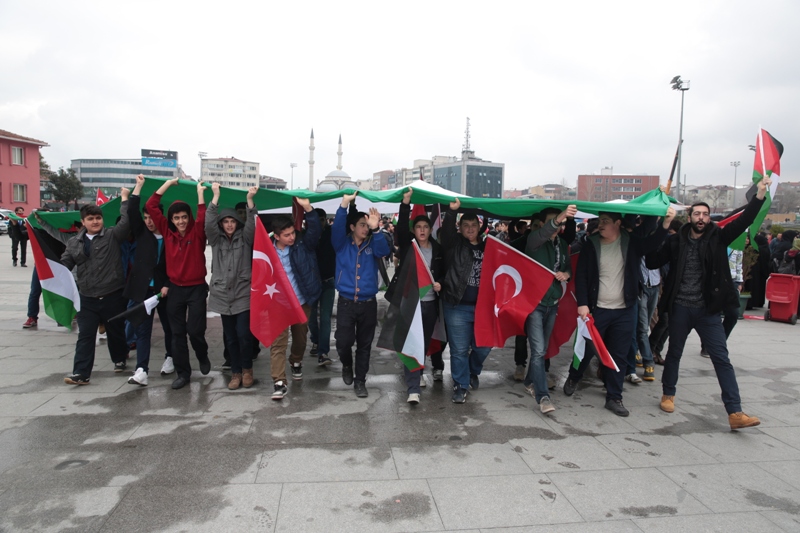