The school project of “Madrasah al-Zahra” which planned by Said Nursi a century ago is being carried out in Nepal by IHH.

IHH is working to realize the project of “Madrasah al-Zahra” in Nepal which was determined by Said Nursi a century ago but could not be realized because of the incidents of the time.

As the mosque belonging Jamiatul Islah Al Islamia Association in Ramnagar Bhutaha town of Sunsari state of Nepal cannot meet the needs, Muslims living here have prepared project to build a big mosque and the name of the mosque to be build is determined as Said Nursi Madrasah al-Zahra. The foundations of the project were laid down in the end of 2013 with the name of “Said Nursî Medresetüzzehra - IHH Ankara” and it is an important step to develop memorization of Qur’an in the region. Funded with the donations of people from Ankara, and with the mosque project that will benefit 2,500 people, the project of education center complex will be completed as soon as possible and put into service.

The construction of the mosque, ablution area and water tank is estimated to be 100,000 dollars totally. 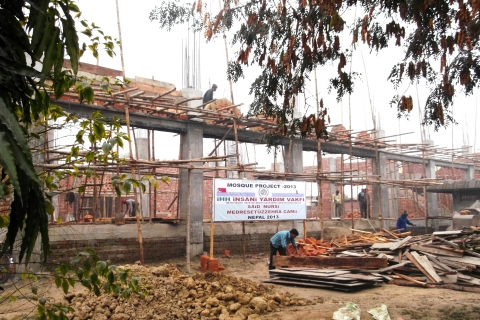 Islam is rapidly spreading in the country

Located in South Asia, Nepal has an area of 147,000 km2 between China and India. It is surrounded by Himalayas in the north and by forestry Terrai region in the south. It has a population of about 29 million. The majority of the population deals with agriculture. 80% of the population is Hindu. While Islam is spreading fast in the region, according to the 2006 statistics 8% of the population are Muslims. There are many ethnic groups and languages in the country. The official languages of the state are Nepali, Sanskritic and Mongolian. It is governed by republic and its capital city is Katmandu which is also the most developed and biggest city of the country. Nepal is listed among the poorest countries in the world. Even though there has been some positive developments in the country’s economy since 1990s, enough development hasn’t been achieved yet to eliminate poverty. 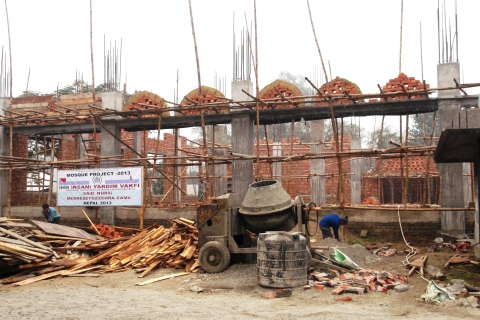 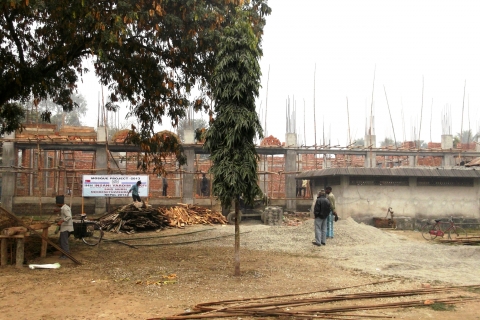 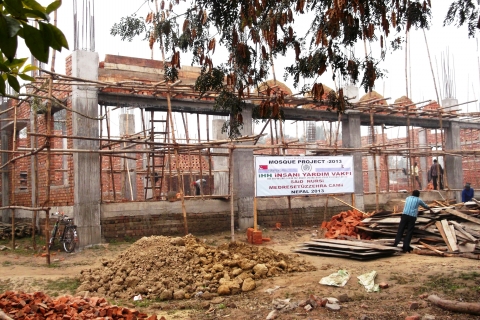